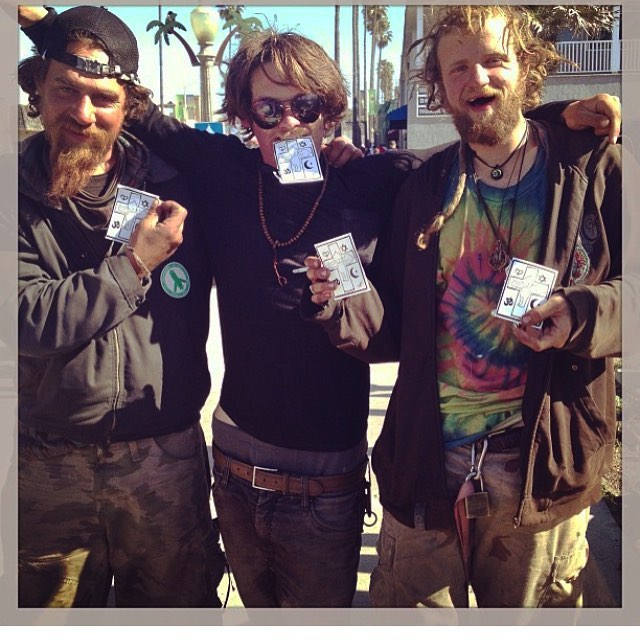 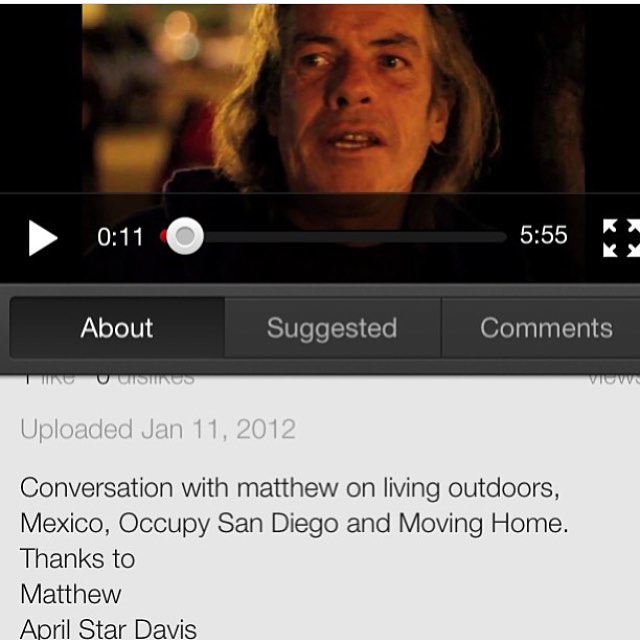 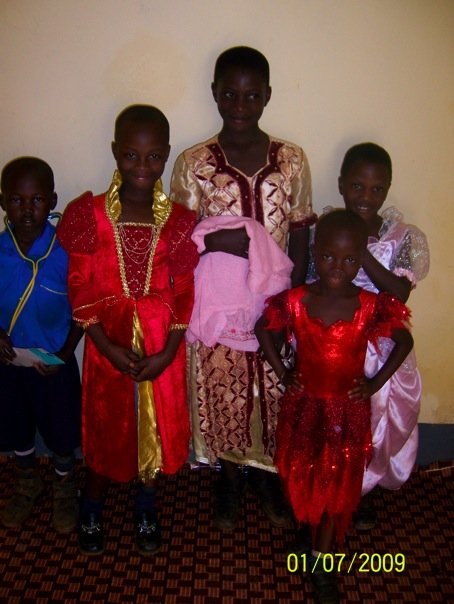 Jewelry designer April Star Davis has created pieces worn onscreen and off by celebs such as Jennifer Aniston , Courtney Cox, Lisa Kudrow, Cher, Jennifer Garner, Justin Timberlake ,Kate Moss as well as the cast of countless Television & Films.
But one of her proudest accomplishments was founding Designers 4 Africa, which helps nonprofit groups raise funds for those needing aid in Africa. Davis traveled to Uganda to teach HIV positive widows how to create their own jewelry — work they can do while caring for their children.

Davis was invited to teach jewelry and micro business to women in Gulu Uganda by 2005 Nobel Peace Prize nominee and star of a Fall Out Boy video Jolly Okot.

She went on to Uganda alone as no non profits would accept her as a volunteer withoout having a college degree .. This didnt stop April from going on her own dime & alone to a rural village in Uganda.

Her goals were met & exceeded

April has assisted the director at the San Diego South Sudanese Community Center.
Dep Tauny is now fully in charge of d4a as due to personal life & health reasons she didnt feel she could do the non profit as skillfully as Mr Tuany.

Some companies say buying from them helps different organizations, however with April, you’re truly having a part in everything from local refugee resettlement to teaching in war torn countries.
“My desire is to teach women a skill they can make money in & still be with their children while working, just like myself!”

Many companies want you to think your helping as some sort of PR slogan seen so frequently , however Ms. Davis has & will continue to do what she can becausein her words ” its just how I was raised.”